Organisational Courage – be bold, be brave and succeed 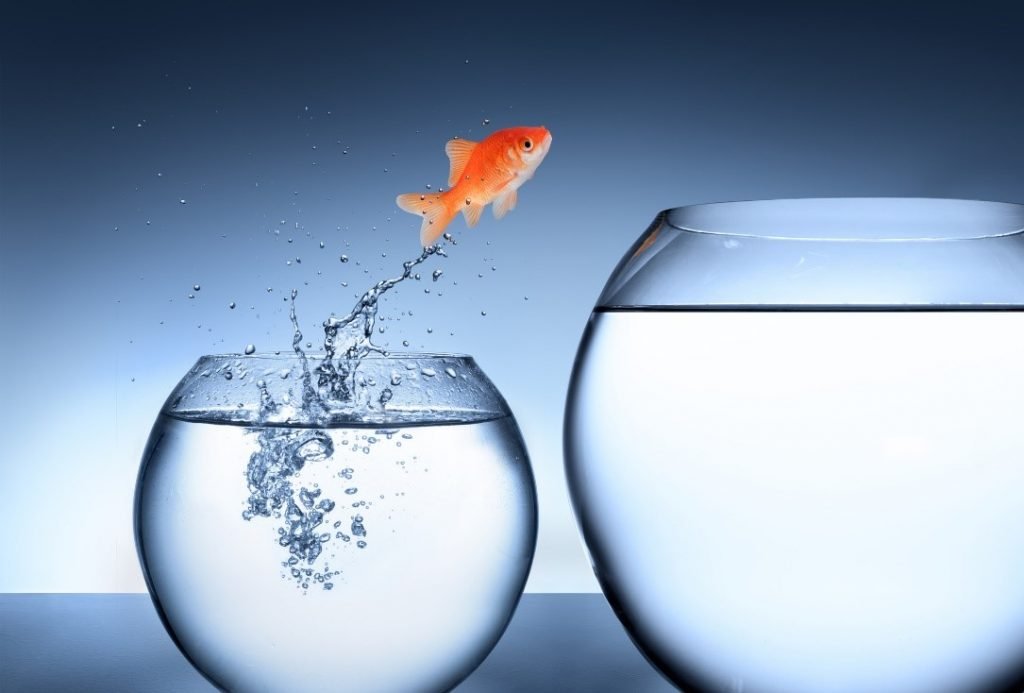 When Gillette’s new advertisement first aired in January it caused a collective intake of breath and four million views on YouTube in just 48 hours. The company’s well-known and long-standing slogan ‘The Best a Man Can Get’ was transformed into ‘We Believe: the Best Men Can Be’. Featuring images of male sexism in films and boardrooms as well as playground violence, the campaign seeks to raise awareness of so-called Toxic Masculinity and promote a more positive view of how men should behave. The boldness with which a manufacturer of predominately male products engaged with the #MeToo debate has been widely praised….and widely condemned. So, is this an example of organisational courage in action, or merely naïveté that risks alienating generations of loyal male customers irked by references to undesirable male behaviour?

Whether you believe that Gillette should be making such strong social and political statements or sticking with what it’s good at (making razors), it’s certainly a bold decision. But it’s not the first organisation to take a stand on issues that it’s passionate about.

With a history of what the New York Times calls “provocative marketing campaigns”, Nike used former San Francisco 49ers quarterback Colin Kaepernick in its 2018 campaign, with the slogan ‘Believe in something. Even if it means sacrificing everything’. Kaepernick controversially knelt during the American National Anthem in protest against police brutality and racism. The campaign was initially successful until people began burning Nike merchandise (#JustBurnIt) in response to what was widely seen as the firm’s ‘un-American message’. Nike’s board had hesitated to use the out-of-work footballer but was persuaded by its Head of Communications to be courageous in chasing the young urban market who support Kaepernick’s stand on civil rights, risking a long-standing relationship with the National Football League.

Dove helped to recalibrate ‘what is normal’ in terms of female beauty. Its 2004 marketing campaign featured ‘real’ women instead of models. Not only courageous in concept, but also in its rejection of the traditional partnership between the advertising and modelling industries. The gamble paid off, dramatically increasing Dove’s UK market share of firming products. People are now more willing to speak out against ‘body shaming’ in advertising, as shown by the fierce backlash more recently over weight loss shake Protein World’s decision to feature a slim bikini-clad model with the slogan ‘Are you beach body ready?’.

In a bid to debunk negative stereotyping associated with femininity, Always teamed up with filmmaker/director Lauren Greenfield with its #LikeAGirl campaign, asking people to run, throw and fight ‘like a girl’. Unlike young girls, many adults did so with stereotypical whimpers and flappy hands. It’s a simple phrase, says Greenfield, but one which can have “a significant and long-lasting impact on girls and women.” Despite receiving 20 million views on YouTube in the first week, the feminine hygiene manufacturer made only a subtle brand reference.  Is it courageous to risk focusing a high profile advertising campaign on challenging social issues rather than increasing sales? Research would suggest it could be a smart move– 73% of people believe that 21st century companies should do more than just offer a product or service, in other words they should have the courage to display corporate social responsibility.

So, are these examples of genuine organisational courage?  Or, more cynically, just well-considered or ill-devised attempts at brand promotion?

According to Jeff Pfeffer, Professor of Organizational Behavior at Stanford University, courage is about following your convictions, even when this goes against conventional wisdom. Organisations must make difficult decisions about how they grow, adapt and survive in today’s highly competitive, technologically-driven and innovation-charged world. Corporate courage is a fundamental feature of leadership but it’s multi-faceted. For example, it requires the courage (and trust) to take calculated risks, deliver difficult messages, stand by your beliefs, admit when you’re wrong or that someone else has done something well

At WPG, ‘Courage’ is a core value: ‘We are willing to break new ground and deal positively with uncertainty. We have the confidence to respond appropriately to the unexpected by creating a supportive, team-based environment.’ To use a well-known adage, we encourage team members to seek forgiveness rather than permission, and we know that collaboration and trust within the team are critical to supporting this mantra.  In terms of our professional practice, courage means persevering with ambiguity, challenging others’ thinking constructively and pushing boundaries with originality to identify innovative solutions that support clients in achieving organisational improvement and effectiveness.

Is it the role of big brands to provoke social/political debate or should they confine their organisational courage to innovating and progressing their products and services?  We’d be interested to know to what extent you think engaging in social or political commentary reflects organisational courage.  And to hear your own examples.  Do email us to let us know your thoughts or to start a conversation about what organisational courage might look like for your company. 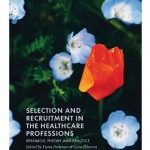 Selection and Recruitment in Healthcare – The Evidence for Effectiveness 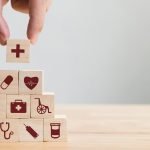 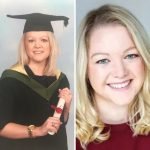 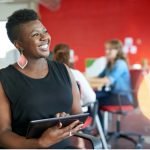 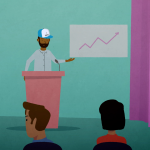 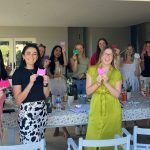